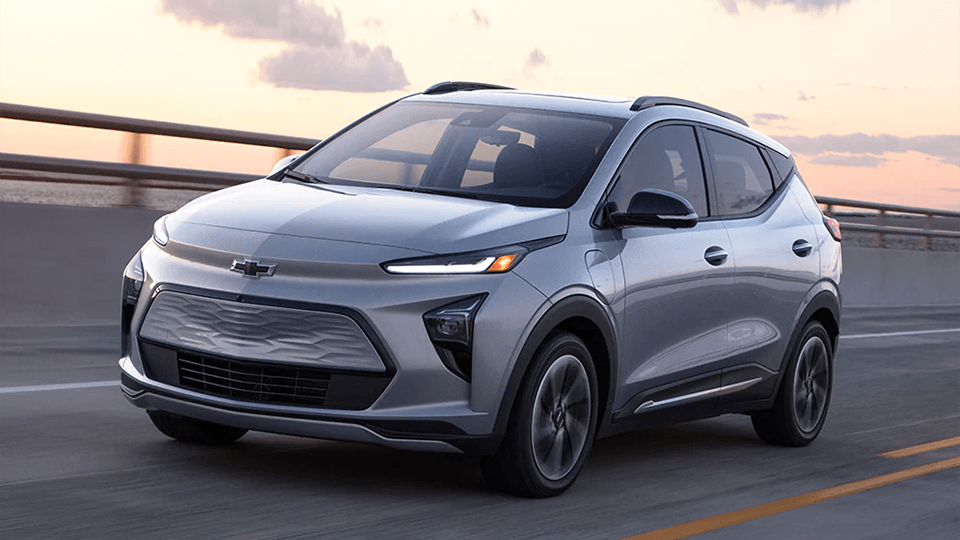 The first Bolt EUV to arrive in Chatham at Heuvelmans Chev is right around the corner! With that we wanted to share some information on charging and range.

The US Environmental Protection Agency (EPA) recently completed their testing of the 2022 Chevrolet Bolt EUV. There was a lot of information in the release including driving range and “fuel economy” estimates.

The EPA has concluded the driving range of the the Bolt EUV is 247 miles which is about 397 kilometers, less than five kilometers shy of GM’s original estimates. With a range of nearly 400 kilometers the Bolt EUV is a perfect every day vehicle and a great option for weekend road trips. From Chatham, you could go all the way to Barrie in one charge with almost 50 km of range to spare. 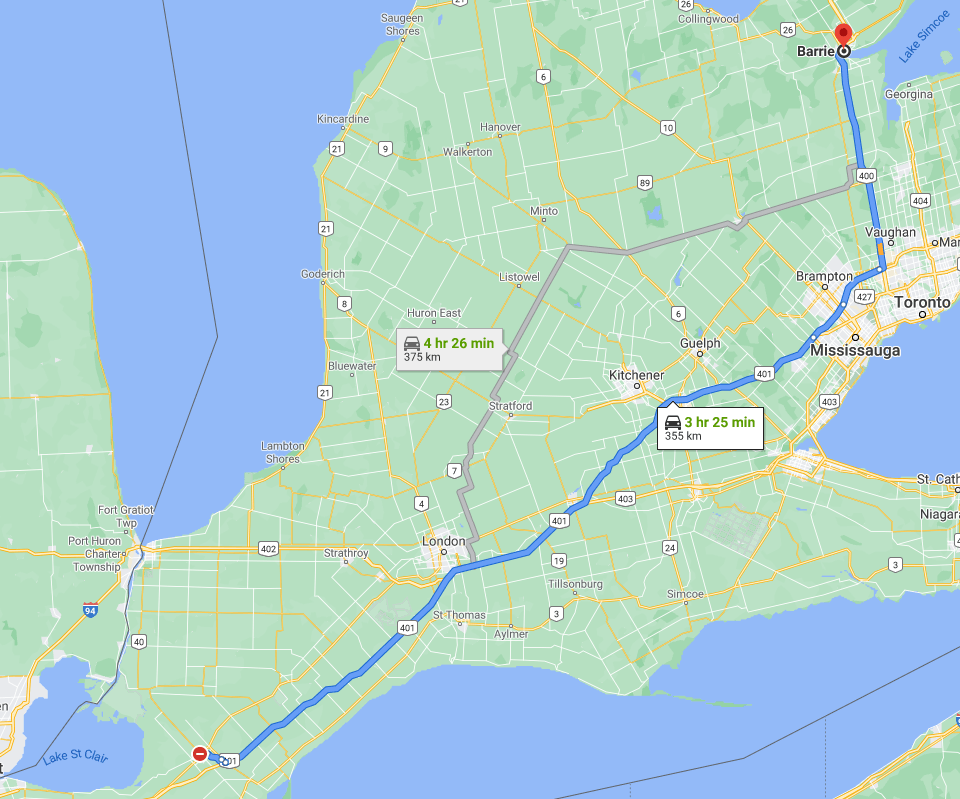 The EPA also release “fuel economy” figures in terms of MPGe, Miles Per Gallon of Gasoline-Equivalent. This is a figure used to provide efficiency rates that can be compared with MPG for vehicles that use alternative fuels. The EPA concluded that the Bolt EUV achieves 125 MPGe for city driving, 104 MPGe on highways, giving a total combine MPGe of 115. In terms of Liters per 100 kilometers, the new electric vehicle gets 1.88 L/100km in the city, 2.26 on the highway, and a combined rating of 2.05 L/100km.

To add some perspective, an equinox gets 8.9L/100km for city driving and 7.7L/100km on the highway. A Chevy Spark has a fuel economy rating of 7.6L/100km in the city and 5.7L/100km driving on the highway. So clearly the Chevrolet Bolt EUV has excellent efficiency ratings. 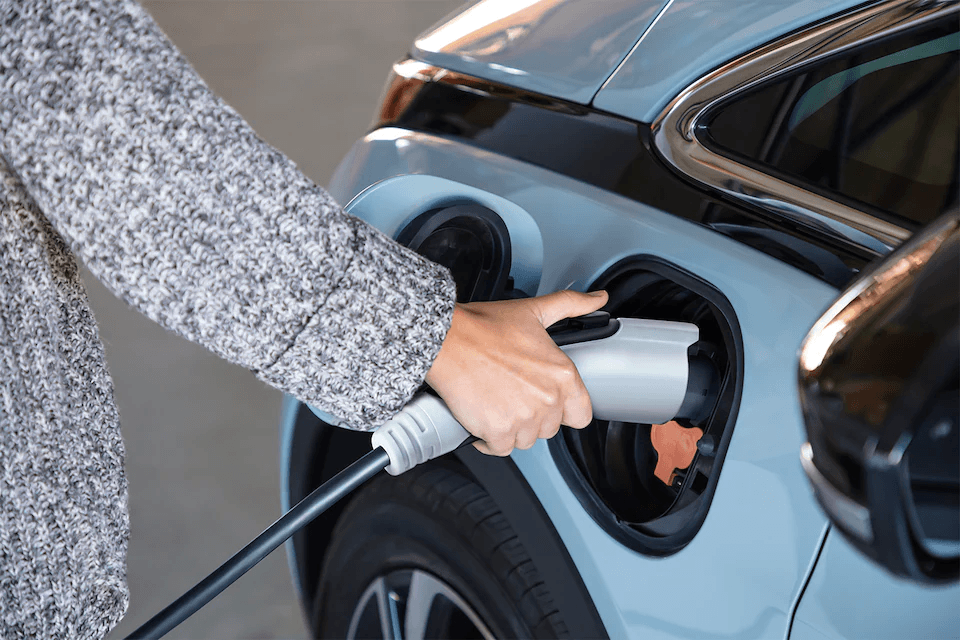 For those worried about charging and how long it takes, the Bolt EUV gains 6.4 km (4 miles) of range for each hour plugged into a standard 120v wall plug. When plugged into a 240v source a full charge can be obtained in approximately 7 hours. When using a DC fast charger the Bolt EUV can get 152.9 km of range in just half an hour.

The starting price of the Bolt EUV is $40,198 which makes it one of the most affordable electric vehicles on the market. If you are interested in getting you hands on the new redesign of the best selling electric vehicle in North America, makes sure you reach out to us and let us know.